Looking through my dad’s diaries and clippings of his cycling exploits in the late fifties and early sixties, there was a ride that caught my eye which was referred to only as the Hardriders 150, with some sparse route details. After some digging, I’ve decided to organise a 200 km audax based upon his ride. I’ve called it The Peculier Old 200, named after the fine beer which riders will be able to drink (if they choose) at Masham.

As far as I can tell from the little I can glean from his diaries, the Hardriders was a late-season thrash for clubs based around Darlington, County Durham and North Yorkshire where groups set off from their local towns and villages, picked up others along the way, hammered across the Pennines to Brough, back over the A66 at Stainmore and over the tops to Richmond to drop off the Army Corps of Cyclists lads at Catterick Garrison, down to Masham for beef dripping sarnies and a few pints at one of the pubs, then a final run home up the A1, pausing only to top up the carbide for their lamps if they’d lingered too long in the pub. The aim was supposedly to get home in daylight, but I suspect they all had a few in the fine pubs of Masham and rolled home in darkness.

Loads of local lads turned up – it was the end of the racing season, so there was no need to take it easy. They could all try to ride themseves and each other into the ground, then drink each other under the table at the many pub stops. Hence it was known as the Hardriders 150 – 150 miles. There were even rumours of pro cycling teams from the continent turning up*. The second photo certainly looks like Team Coppi taking a break on the leafy avenue by the Yore in Masham:

The details are very sketchy, and sadly what photos remain have been attacked by the damp, but there’s the heart of a great route there, which I’m very pleased to have resurrected for the 21st century.

I’ve kept the essential elements where the ride passes through the towns and villages of County Durham (Sedgefield, Fishburn, Ferryhill, Bishops Middleham and Auckland) to meet local chaingangs, and the run through Catterick Garrison where loads of keen cyclists were on National Service. I’ve also kept in the toughest part of the route, the climb over to Richmond out of the steep Gilling Valley.

However, I’ve had to compromise by erasing the A-roads. The A66 and A1 may have been cyclable in the 1950s and early 1960s, but they ain’t now. Instead, I’ve included many of the gorgeous lanes in the Vale of Mowbray, Teesdale and the Tees Valley, and an extra pub stop at Appleton Wiske. Of course, the stop in Masham is still at a pub – in fact, the White Bear pub at the Black Sheep Brewery, where Mark will be stamping cards. Graeme and I rode a first go at the route in May 2016, and he wrote it up on his blog here.

The event runs for the fourth time on Saturday 31st October 2020, starting at Morton Park, Darlington, it costs £5 to enter, and you can enter online (or pay by cheque) here.

Finally, a word on training, quoted from Kenneth Bowden’s Cycling Racing, the bible for racers of the time:

In the end what really matters is miles, miles and more miles. There is no substitute for them.

Take it easy on the booze along the way, and I hope to see you in October. 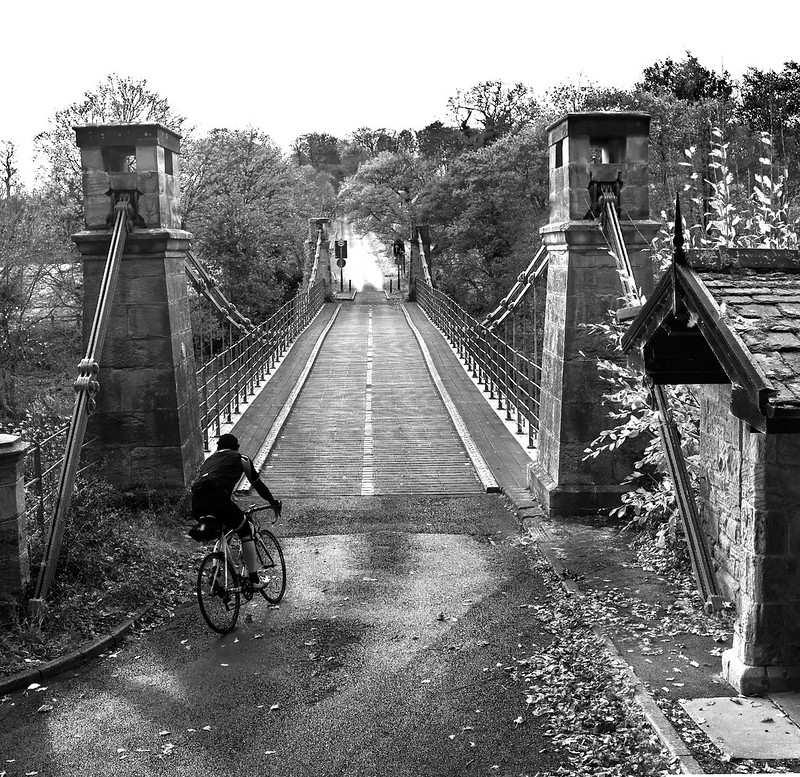 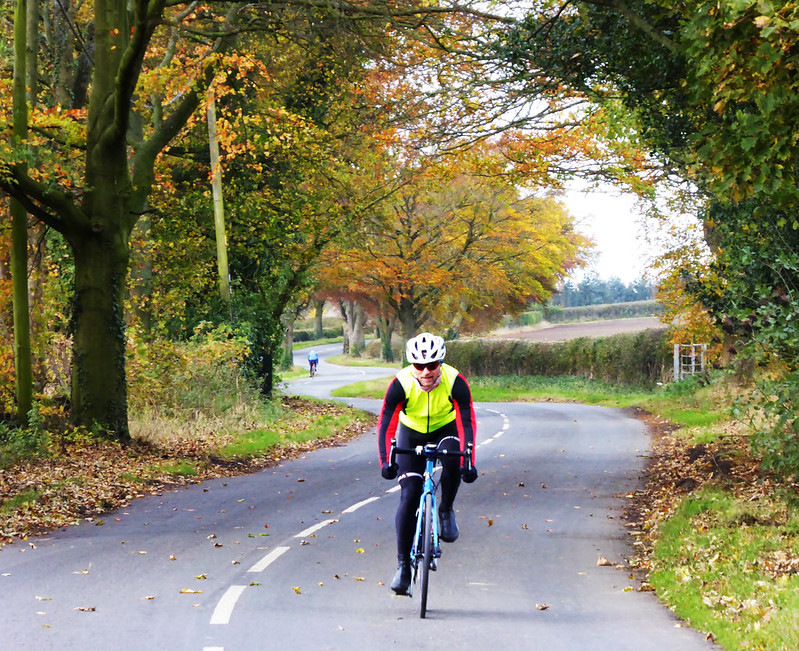 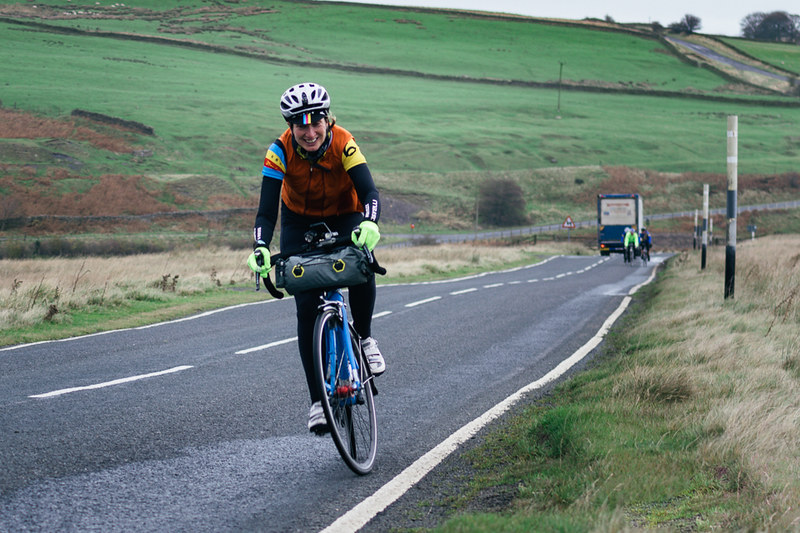 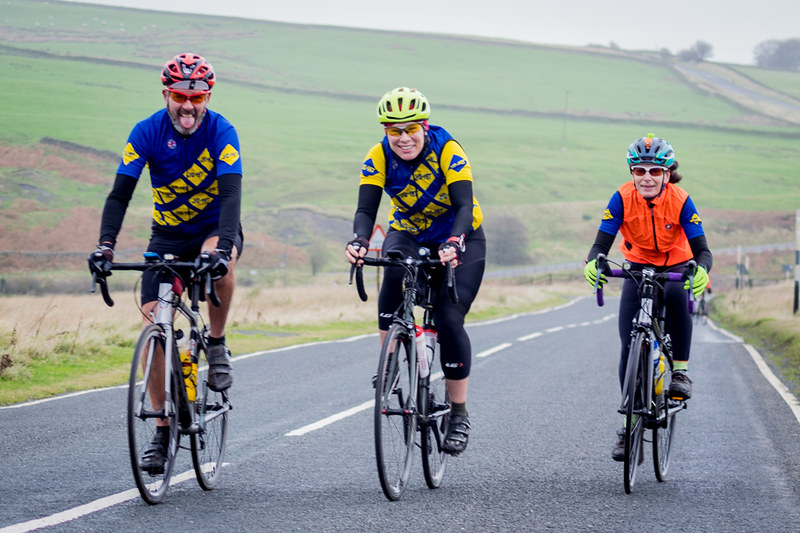 View all posts by audaxdarleaux